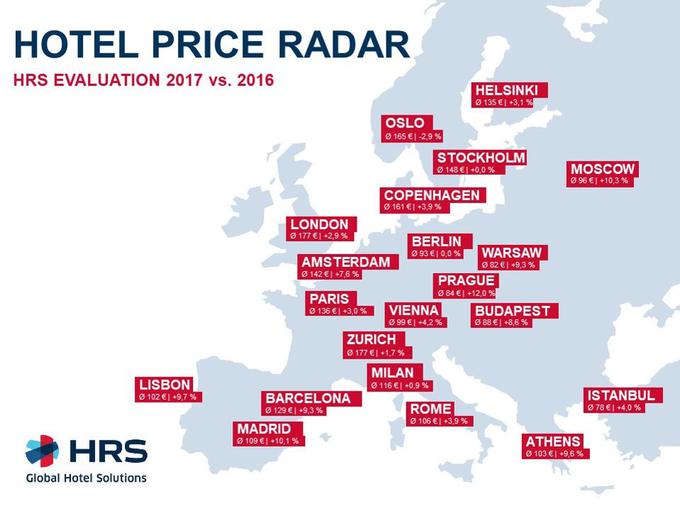 In Europe, prices have risen sharply in the east and south
The European cities selected by HRS experienced an average rate increase of 5%. With a price of 177 euros per night, London arrives at the top of the most expensive destinations. In the top 5, come Zurich (177 euros also), Oslo (165 euros), Copenhagen (161 euros) and Stockholm (148 euros).

It is in Prague (Czech Republic) that the price of a hotel night increased the most between 2016 and 2017.

• Worldwide: Toronto is experiencing the largest increase as prices in Asia plummet
“Increases are once again widespread in the world,” says HRS. New York is the most expensive city with an average price of 250 euros per night, just in front of Washington (230 euros) and Sydney (196 euros). The largest price increase was observed in Toronto: + 30.6%, or 158 euros per night. “The reason could be the celebration of the 150th anniversary of Canada’s independence, which took place in Toronto throughout the year,” says the study. 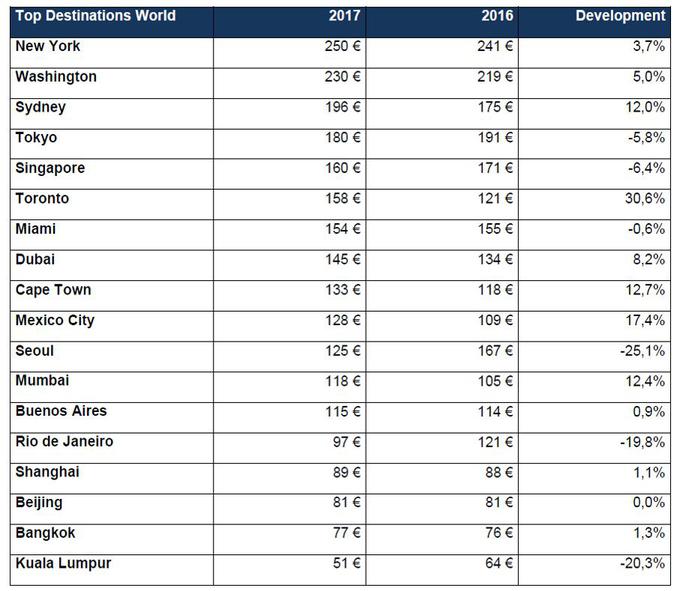 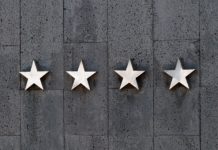