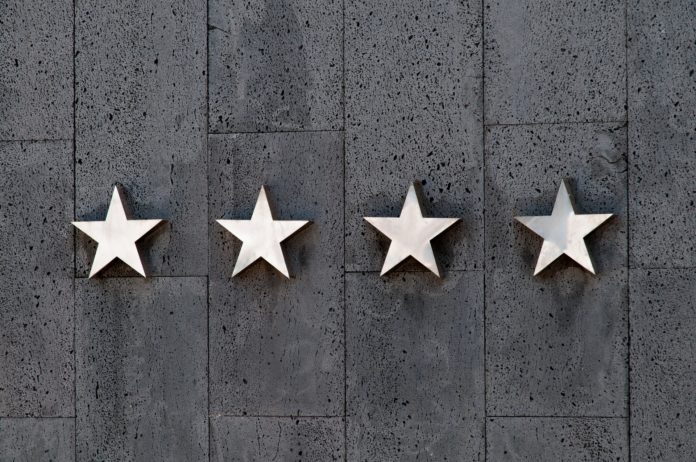 The balance sheet of the tourist season 2018 (April to September) in Provence-Alpes-Côte d’Azur is mixed for collective accommodation (hotels, campsites and other collective accommodation), whose attendance down 2.0% compared to the season 2017. All departments except Bouches-du-Rhône and all types of space, from the coast to the mountains, are affected by this decline. In hotels, the vitality of foreign visitors, especially in high-end establishments, mitigates the downturn.

At the same time, the number of nights increased at the national level (+ 1.3% after + 5.5% last year), in the wake of Île-de-France (+ 7.7%). With 41.5 million overnight stays in all collective tourist accommodation, Provence-Alpes-Côte d’Azur remains the fourth most visited region this season.

Attendance is decreasing in the four types of tourist areas in the region (coastline, high mountains, urban and other areas).

The coastline, which accounts for half of the nights in the region, is down moderately this season (-1.6%) after the rebound last year (+ 6.0%). However, non-resident customers came a little more on our shores (+ 0.4%), mainly benefiting hotels (+ 4.0%). But this increase was not enough to offset the defection of resident tourists (two-thirds of attendance) in all types of establishments (-2.7%).

At the same time, tourism is almost stable throughout the Mediterranean coast (-0.1%) and progresses slightly on the entire metropolitan coastline (+ 1.1%). In the mountain ranges of the region, the summer attendance decreases sharply this year (-6.5%) but a little less than on the whole alpine massif (-7.9%). The non-littoral urban space (Aix-en-Provence, Avignon, …) is more resilient (-1.2%), thanks to a larger resident clientele than last year in all types of accommodation (+ 1 , 1%). The trend in metropolitan France is also on the rise, driven by Paris (+ 3.7%).

In the “other areas” (which are home to rural and mid-mountain tourism), the number of collective accommodation customers fell by 2.6%, following the downward trend observed in the southern regions. In all of these areas, attendance is almost stable at national level (-0.5%).

With nearly 15.7 million overnight stays from April to September 2018, campsites account for nearly 40% of all overnight stays in the region. Their attendance starts to decline (- 3.3% after + 4.7% in 2017), contrary to the national trend (+ 1.1% after + 5.5%). The occupancy rate loses more than one point (41.1%) while the average length of stay increases slightly (6.3 days). Provence-Alpes-Côte d’Azur retains third place in the regions hosting the most campers during the summer season, ahead of New Aquitaine and Occitania. The drop in attendance affects resident customers (-7.7%) and even more so non-residents (-6.1%). The number of nights spent in bare sites fell by 7.3% while the number corresponding to equipped sites remained steady (+ 0.2%). High-end campsites (4 and 5 stars) are more resilient and their use continues to grow. This decline in the outdoor hotel industry affects all departments.

Provence-Alpes-Côte d’Azur nonetheless remains the region hosting the most customers in this type of tourist accommodation because of a larger offer than elsewhere. The occupancy rate (66.6%) loses more than two points and average stays (4.7 days) decrease a little. The resident clientele retreated very slightly, but remained at the high level reached in 2017 (-1.1% after + 11.2%). On the other hand, the clientele of non-residents, already in the minority, continues to sulk in this type of accommodation in 2018 (- 5.3% after – 12.4%). 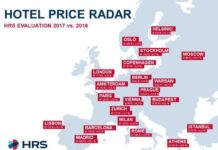 Statistics of hotels prices in 2017