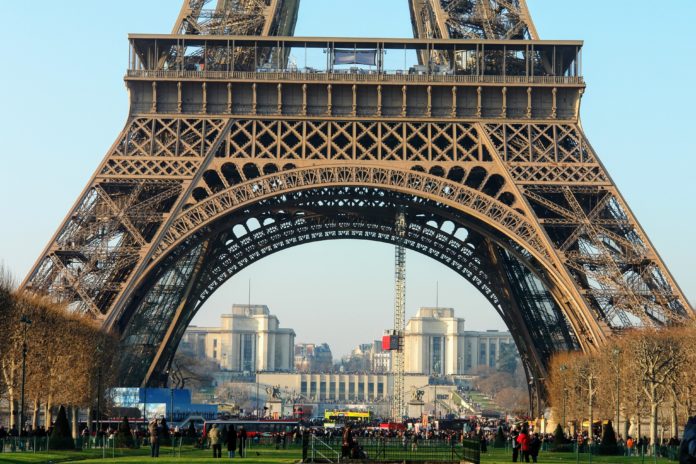 KPMG has just published the 40th edition of its study on the “French Hotel Industry”. Here is the overview of the sector in the country in a few figures.

Together, these establishments total nearly 660,000 rooms. The Île-de-France and Provence-Alpes-Côte d’Azur alone account for 35% of the French hotel accommodation capacity. From afar, Paris has the most hotels in the country: 1 573 in total.

Rate market: do not invest by bond!
The bond world is undergoing a transformation. How to accompany these changes?

“In the last 35 years, the number of hotel rooms in France has increased from 400,000 to 600,000,” recalls Stéphane Botz, head of the hotel and catering firm in France. “This number has tended to peak at this level between 2005 and 2015: independent hotels have disappeared, replaced as and by the chain establishments. There is still room, “he continues.

36: the number of rooms per hotel, on average.

This figure is much lower in independent hotels (25), while it reaches 82 in chain hotels (AccorHotels, Louvre Hotels, B & B …). Today, 44% of rooms (representing 19% of hotels) belong to integrated stores.

Not surprisingly, Paris has the largest number of rooms (80,617). We know less, but the second place goes to … Lourdes, which hosts more than 6 million pilgrims, with nearly 11,000 rooms available. Nice and Lyon arrive respectively in 3rd and 4th place of the ranking, followed by Marseille.

48%: the weight of business tourism in hotel overnights in France.
With nearly 400 trade shows and 1,000 congresses, Île-de-France is the world leader in business tourism. Parisian hotels are home to almost as many tourists as businessmen. In the North, 71% of overnight stays at hotels are booked by a business clientele. In Haute-Garonne, this percentage is slightly higher (72%), while it falls to 34% in the Alpes-Maritimes.

69.5 million: the number of hotel nights generated by foreign customers in 2016.

This represents 35% of the country’s total overnight stays, which still top the most visited destinations in the world. But this percentage conceals large disparities from one region to another. In Paris, it is 65%, while in Haute-Savoie, it is only 36%.

24: the number of palaces in France.

The most prestigious establishments in France welcome to 80% a clientele of rich foreigners. Employing 2.3 people per room, their staff costs are the highest in the profession (51% of turnover).
In addition to luxury hotels, there are 326 5-star hotels in France, mainly in Paris, on the Côte d’Azur and in the most exclusive ski resorts in the Alps. In recent years, supply has tended to move upmarket in these most visited destinations. It is also innovative, with the arrival of new concepts (hostels …). “Airbnb is pushing for a diversification of the offer,” thinks Stéphane Botz. 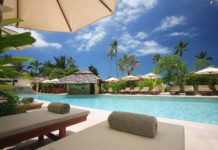 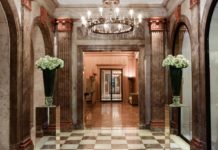 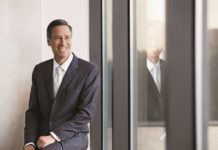